A Look Back At The History of Embroidery 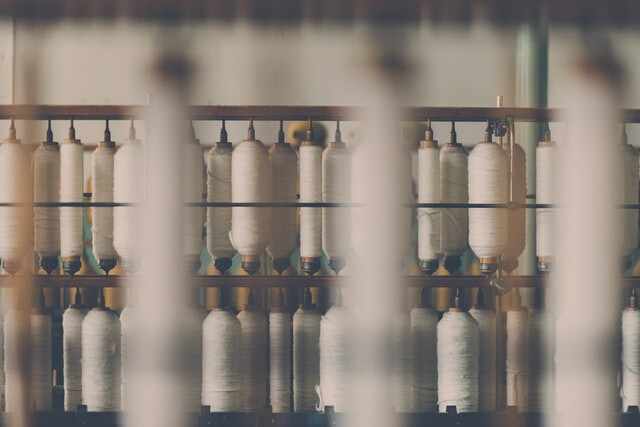 Embroidery has been around since the first great civilizations. Look around and you are sure to see a custom patch somewhere. It might be on the mail carrier that delivers your mail, your mechanic, or your favorite athlete. Chances are, you probably have a few articles of clothing that feature patches as a stylish touch. Patches are found on the uniforms of police officers and firefighters, as well as bikers, military members, and more.

Patches have a special place in history. Embroidery and patches have an interesting tale that dates back to the first civilizations. Embroidery is attributed to the first great civilizations, including the Egyptians, Hindus, Chinese, and Mesopotamians. Over time, these skills were passed down to other cultures, including the ancient Greeks and then the Romans. However, it wasn't until the Middle Ages that the skill became a cherished art form.

Kings and queens valued embroidered tapestries. A slow, painstaking process, embroidery became valuable hand-stitched works of art. It was rare and expensive. Only the wealthiest could afford these types of garments. Embroidery was attached to the attire of royalty and other constituents, serving as a sign of wealth and power. Embroidery was sometimes given as gifts, becoming treasured keepsakes.

In the early 1800s, when French inventor Joshua Heilmann created what is recognized as the first embroidery machine. With a few updates and changes, his hand-powered creation changed the process forever. The machine wasn't popular at first, but it eventually revolutionized the industry, leading to the invention of the shuttle and chain stitch methods.

In 1863 the Schiffli embroidery machine further elevated things, making it much easier and cost-effective. In 1873, Alphonse Kursheedt bought a few hand looms and got to work. The looms featured multiple needles that wouldn't lose accuracy while ramping up production. The continuously threaded needle and shuttle sped up production times, and the device is still manufactured and used today. Modern computerized machines use digitized patterns to create patches. Today’s equipment can mass-produce patches for sports teams, companies, uniforms, and other users.

Thanks to advances in technology, custom patches can be produced in high volumes at affordable prices. Today's computer-controlled machines allow for precision and speed, meaning patches can be made faster and with fewer mistakes. Technology continues to evolve, and we are excited to see what the future holds for embroidery.