All The Options: Facts About Patch Borders 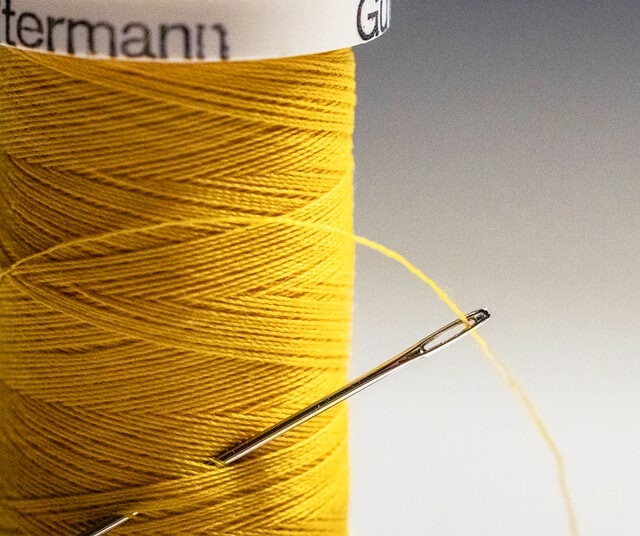 There are several ways to customize an embroidered patch. One of the most important options is the border. Deciding which border option to pick is vital to your patch’s appearance. There are two options for borders when it comes to custom embroidered patches.

Let's start with patch design The overall look of your patch will usually determine which type of border will work best. The standard shapes such as circles, squares, hexagons, and other geometric forms call for a different border than more intricate shapes patches. Keep that in mind when designing your patch.

An overlock stitch wraps around the outside of the patch, which forms a wrapped thread border. This technique looks great and adds weight and durability to the patch material, and eliminates the possibility of frayed edges.

For nearly two centuries, the Merrow Machine Company has been a stalwart of the textile industry.  Joseph Merrow founded the company and established a powder mill to manufacture gunpowder. An explosion destroyed the mill in 1837, which led to  Merrow building a knitting factory at the exact location. As the knitting factory became more successful, the company added a small machine shop to keep the equipment running.

In 1868, the founder's grandson,  Joseph Millard Merrow created the Merrow Crochet Machine, an overlock sewing machine. The company began selling them to other textile manufacturers. AFter a fire once again destroyed the knitting mill in 1887, the company shifted its focus the machines instead of textiles.

Today, The Merrow Sewing Machine Company, as it was renamed, remains the oldest manufacturer of sewing machines operating in the United States, and is still family owned.

Merrowed borders look great on embroidered patches because the wrapped thread border has a particular style. That classic look has an old-school vintage appeal. Due to the thick border and overlocked stitch, this border is best suited for simple shapes such as circles, triangles, rectangles, or shield shapes.

Hot cut borders are created by cutting the patch as close as possible around the border with a laser or hot scissors. Hot cut borders are perfect for patches with complex or unique shapes. To prevent fraying, the material that is left on the outside of the stitch is melted to form a wax-like heat seal on the outside. Hot cut borders do cost a bit more than the merrowed border. If you are creating patches with intricate shapes, opt for the hot cut option. For simple shapes, the merrowed border is best.

The choice is yours. With a better understanding of your options, making the best choice will not be a difficult one! For more information about borders and other patches options, check out our options page.