Baseball League Patches: A Part of the Uniform 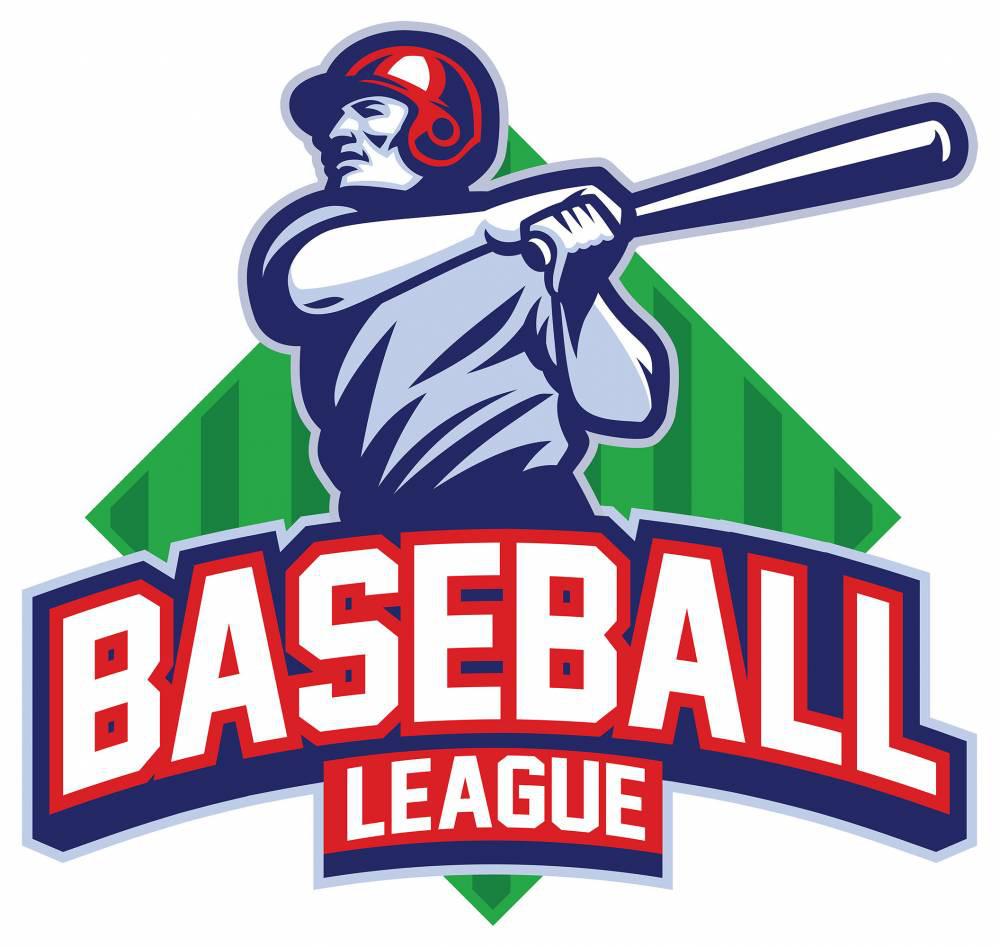 Patches are a natural part of youth baseball. Whether it’s Little League, Babe Ruth League, Dixie Youth Baseball, or any of the many other leagues, the custom baseball patch is an official part of the uniform.

Custom league-designed patches denote which league a player is in, and in some cases, the age division. For most leagues, wearing the patch is mandatory for both regular season and tournament games.

The patch is a point of pride for youth leagues nationwide. The website of Little League Baseball notes that the official uniform patch is “the only recognized identification which sets a Little Leaguer® apart from all other children who play baseball or softball.”

Each league has its own specific patch design. Little League’s, for example, features a baseball diamond shape inside a keystone shape. The keystone represents the state of Pennsylvania, where the organization began.

Dizzy Dean Baseball’s patch also features a diamond shape, with a baseball inside, and an American flag on the baseball. Babe Ruth Baseball features different patches for different divisions.

Typically, the league patch is worn on the left shoulder or on the left breast pocket, depending on the uniform shirt style. Most leagues allow no other patches to be worn on game uniforms.

Baseball patches can be either ironed on (with the proper iron on adhesive) or sewn on to the uniform. Little League Baseball provides video instructions on the organization’s website for ironing on a patch.

No matter which league, patches are an important symbol of belonging for players and coaches alike. They help increase camaraderie and team cohesion at all age levels.

The patches also serve as marketing tools for the leagues to spectators. They promote the league identity to anyone watching a game.