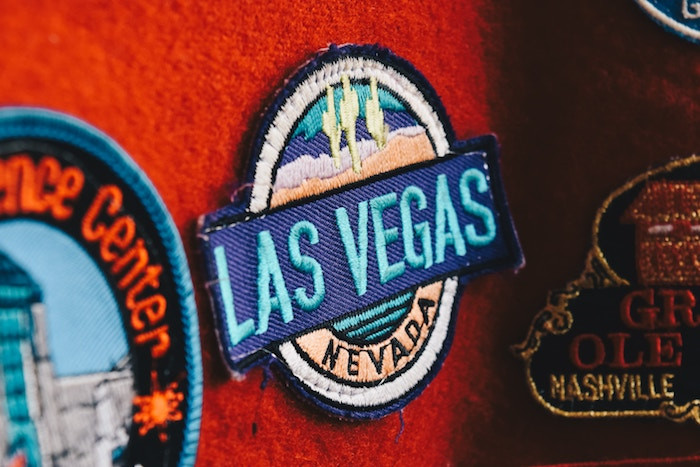 We all collect something. Whether it’s sneakers, hats, baseball trading pins, fountain pens, even old equipment of all sorts. There is something out there for every collector. Many folks find collecting patches to be fun, and enjoyable to trade and share.

It's easy to see why, as there are a bevy of patches around the world with colorful and rather beautiful artwork. Patches serve as emblems of police and fire departments, Scouts, military units and more, which is part of what makes collective patches so popular.

Police and fire departments usually design their own patches, with patches for different units within the departments. Military units have their own respective patch designs as well, which means there are a slew of patches available for collecting.

With an array of organizations, there are thousands of unique patches to collect. One collector in Arizona stated on his website that he has more than 67,000 patches.

Who Collects Patches?
A lot of patch collectors start early. Boy Scouts and Girl Scouts often start trading patches during their active involvement. There are several collectors that look for designs that represent local or regional Scout gatherings, while others collect from national and even international chapters. Many collectors start as children and continue the hobby into adulthood.

Military patches carry special meaning for those who serve, with service members, both active duty and former collecting patches related to their own service. Each patch carries sentimental meaning unique to the individual.

Some collectors scour for custom patches from the U.S. space program. The first space mission patch was created by astronauts Pete Conrad and Gordon Cooper for their 1965 flight aboard Gemini V, and many others have followed.

In the early years, mission patches were made of standard embroidered patch materials. However, after the Apollo 1 tragedy of 1967 that killed astronauts Virgil “Gus” Grissom, Roger Chaffee and Ed White, the patches used aboard NASA missions have been made of a special fireproof cloth.

Where To Find Collectible Patches!
It's not hard to find patches and those who collect them. From scouting events to county fairs, even flea markets, swap meets and more; all are great places to hunt for patches. There are also a number of online groups that offer a rich selection of patches, both for sale and trade, while enthusiasts groups are also a great resource.

Antique stores are also a great source, though the real secret is to simply keep your eyes on the prize. Great patches can be found nearly anywhere, sometimes in places, you wouldn't expect. Real collectors are always on the lookout for patches no matter where they are.

New Patches!
For new custom patches, it's easy to find a dependable source. However, for the best in top quality patches, low prices, and next-level customer service, there is only one: Patches 4 Less.

We are a one-stop source for all your modern custom patch needs. With upfront pricing, first-rate quality, and legendary customer service, we have set ourselves apart from other companies.

If you'd like more information, fill out our no-obligation Free Quote form, email us at patches@patches4less.com, or call us toll-free at 866-847-2824. We are always open to talk patches and ready to assist you with all of your custom patch needs!