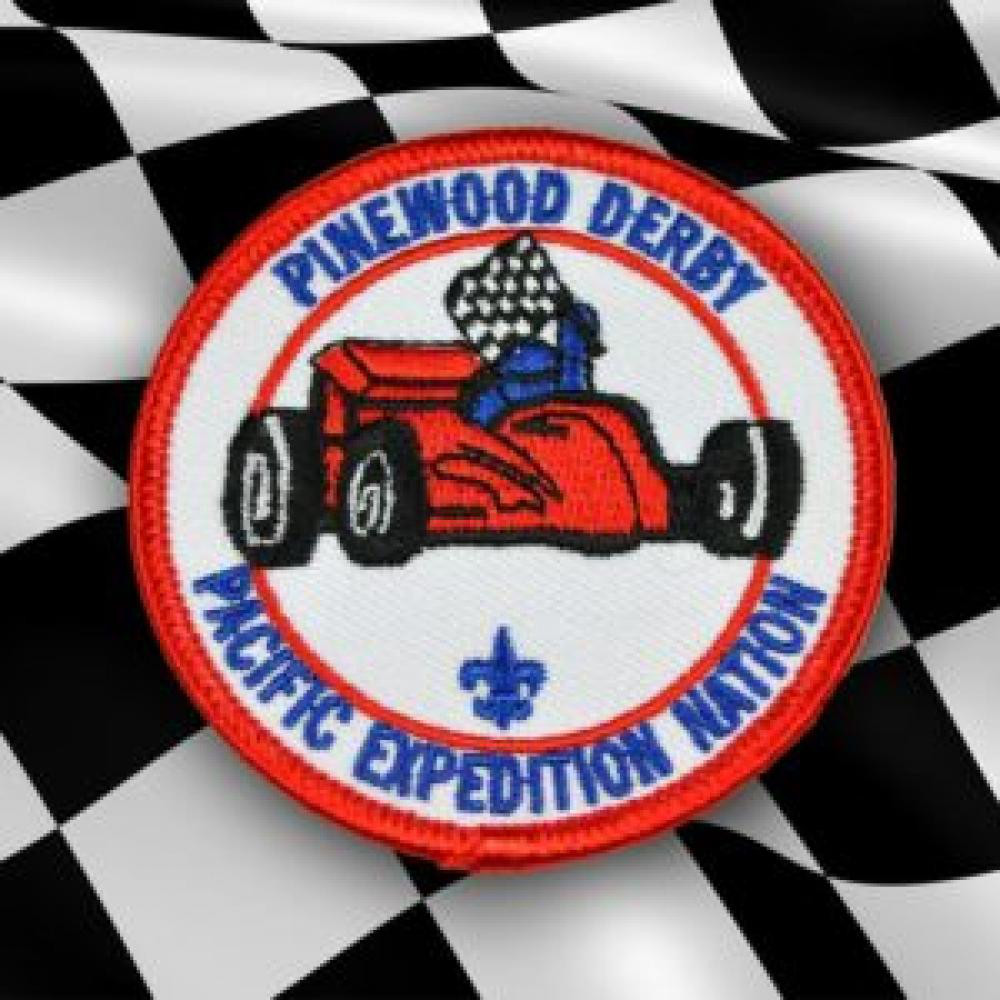 Embroidery has been a cherished art form for thousands of years. Embroidered tapestries were once valued by kings and queens worldwide. In the beginning, all embroidery had to be hand-stitched. It was slow, painstaking work done by artisans. For that reason, it was expensive and rare. Only the wealthiest could afford embroidered garments.

Even small works such as patches could take many hours to complete. When given as gifts, they became treasured keepsakes.

Embroidery Moves From Kings to Commoners

In the early 1800s, French inventor Joshua Heilmann created what has come to be recognized as the first embroidery machine. With some later refinements, this hand-powered machine changed the textile industry. The next great advance came later in the century, when Swiss inventor Isaak Grobli created what’s known as the schiffli embroidery machine. This was a truly revolutionary improvement, that greatly increased the rate of embroidery production. (Incidentally, “schiffli” is a Swiss-dialect German word for boat – which the moving shuttle on the embroidery machine resembled.)

The early 20th century brought automation to embroidery, through the use of programmable machines. These used paper tape to tell the machine what to embroider.

With mass production more easily attainable, embroidered patches became more popular. They’ve been a standard component of military uniforms since World War I. The greater availability of patches made it feasible to use them to identify employees, particularly in service businesses. Many chose to wear them on jackets, as social statements or indicators of belonging to specific groups.

The last quarter of the 20th century revolutionized embroidery production yet again. As microprocessors fell in price, it became possible to create computer controlled, high speed embroidery machines. With a fully digitized pattern, the machines could produce embroidered products, including patches, at a rate that could only be dreamed of just a few years before.

With the digital revolution came another boon – consistency. The computer controlled machines made it easy to reproduce a single design of custom sew on patches dozens, hundreds, even thousands of times with consistent quality.

Digital design also made it possible for producers to offer greater variety and flexibility in embroidered patch sizes and shapes. Virtually any style is now just a few keystrokes away from production.

It’s possible today to say just about anything you want on custom sew on patches. Whether you want to make a political statement, tell a joke, show you belong to a certain group, or say pretty much anything else, you can do it on a patch. From the artisans of thousands of years ago to the computerized automated servants of today, the thread of creativity remains strong!