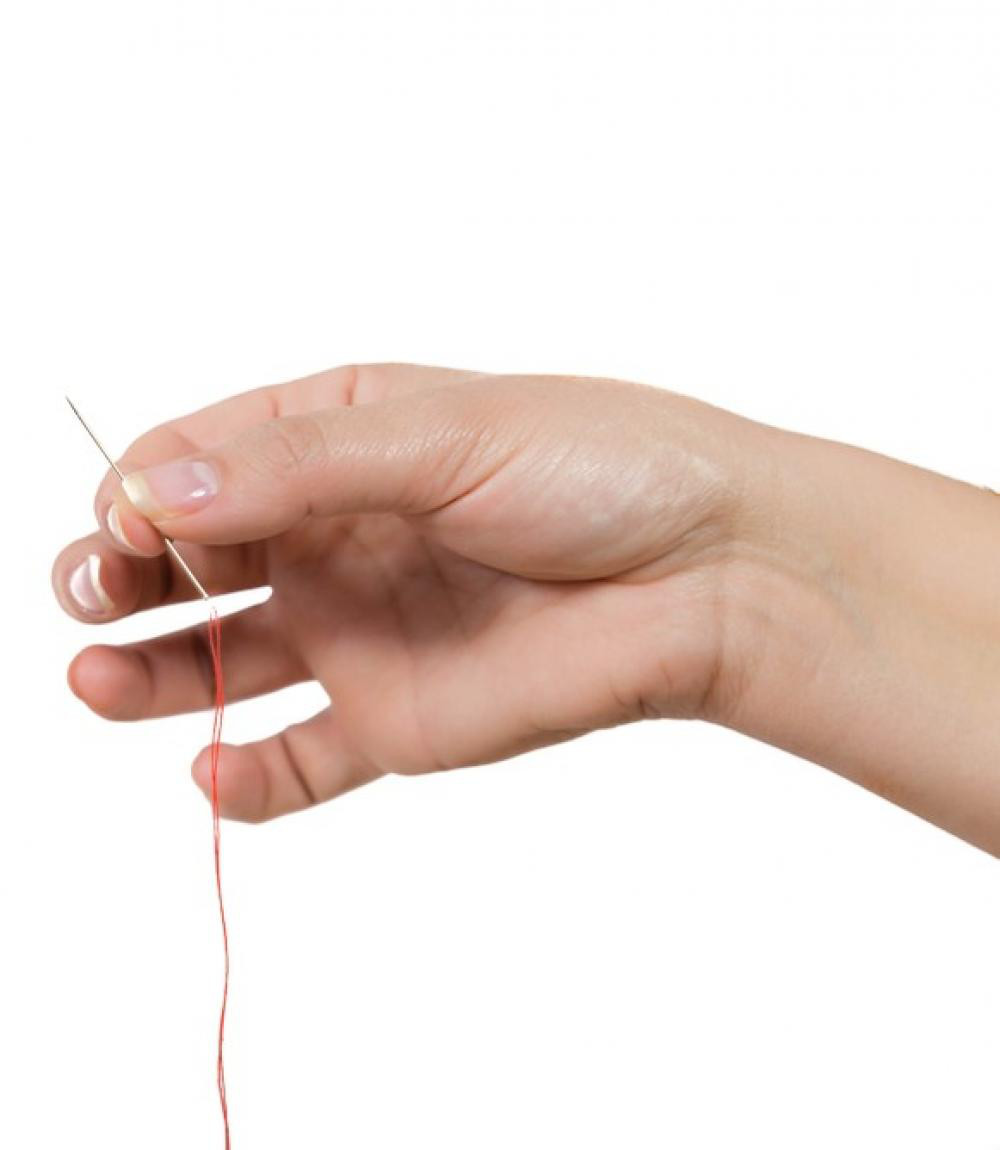 In the world of embroidery, custom-made patches generally rank pretty low on the snob scale. After all, they’re mass-produced, machine made and easily affordable. If everyone can have attractive embroidered designs, then there has to be a way to tell the commoners from the royalty, right?

For the monarchs and aristocrats, there’s always the Royal School of Needlework. Located in an actual English palace, the school is the official embroidery source for the British monarchy. Even today, the school for exclusive hand embroidery thrives in an era of machine-produced needlework.

From Hand Embroidery to Custom-Made Patches

For thousands of years, embroidery was produced entirely by hand. Only royalty and the very wealthy could afford the time-intensive products of needle artisans. That changed in the mid-1800s with the invention of the first embroidery machines. Hand-operated, they enabled faster, repeatable production of embroidered goods. Later, power-operated equipment greatly increased the availability of embroidery, making products such as custom-made patches affordable.

Some feared the art of hand embroidery was being lost. To help further the cause, and to provide training for women in a trade, aristocrat Lady Victoria Welby founded the School of Art Needlework in London in 1872. Three years later, Princess Helena (Queen Victoria’s third daughter) became the founding president, which added the royal touch. The school eventually dropped “Art” from the formal name.

The school has a long tradition of turning out exceptionally fine embroidered works for coronations, royal weddings, and other events. It still offers embroidery education, including a bachelor of arts in hand embroidery. The school also is well known for restorations, commemorative works and conservations as well.

While it’s a long way from custom-made patches, the Royal School of Needlework shares the tradition of fine quality embroidery that has been passed down through the centuries.