Get Your Kicks With Karate Patches 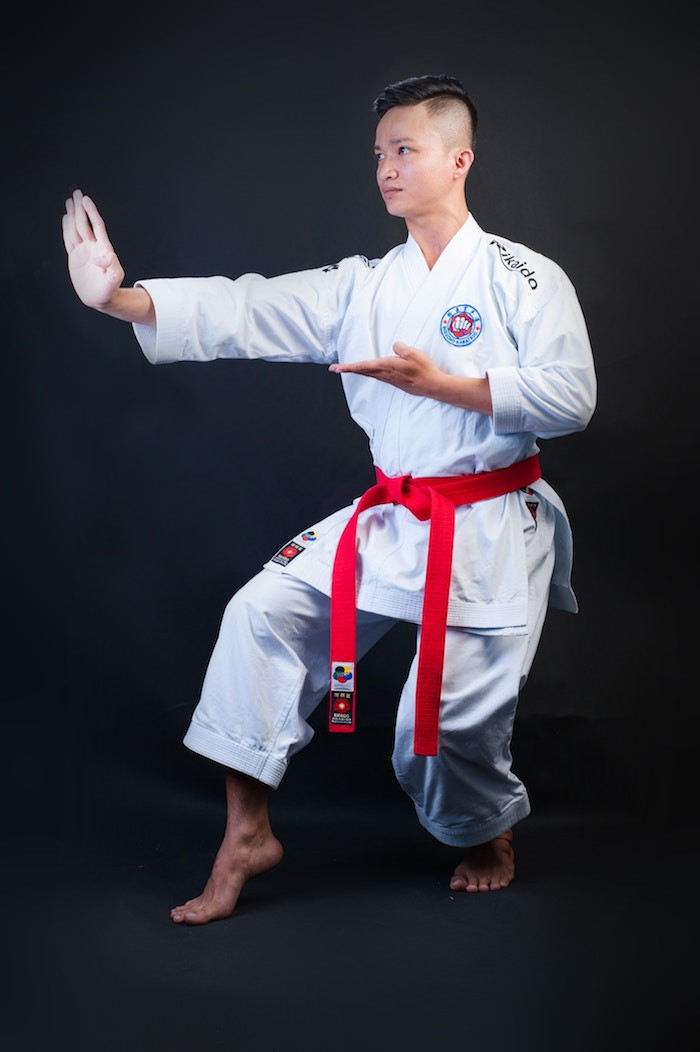 Of all the martial arts practiced in the Western world, karate is among the most well-known among people of all ages. While karate patches are definitely a part of karate culture in the United States, there is so much more to the sport. Let's take a look!

History of Karate!
Karate is a centuries-old fighting system. Described as a martial art, or a fighting method that involves a number of techniques to disable an opponent. Karate was birthed in Okinawa, 400 miles south of Japan.

Karate became popular in the late 1300s when trade relationships were established between the Ryukyu Islands and the Fujian Province of China. This even spurred many families to relocate to Okinawa. Here they shared a blend of Chinese and Indian fighting styles known as Kenpo.

These techniques evolved, and people began incorporating Southeast Asian influences. Karate was not accepted mainstream method of fighting until centuries later. Anko Itosu is credited as the grandfather of karate, thanks to his creation of a simplified system of forms for novice students. Many of these forms are widely practiced today.

In the Western world, karate is viewed as an art that instills confidence, cooperation, strength, and self-discipline in those who practice it. People of all ages can learn karate, and there is no shortage of schools that teach various styles.

What Is Karate?
The word itself is derived from the Japanese characters kara and te, meaning empty hand. The suffix -do is added to include the word “way." Karate is then a way of life and not just a fighting fashion. It is a self-defense system that incorporates concepts for self-improvement and greater focus and awareness.

The practice of karate can be summed up in three aspects basics, forms, and sparring. Karate is a striking art that teaches punches, kicks, open-hand strikes and self-defense tactics, as well as proper breathing to harness strength from within.

Many karate styles allow the use of weapons as well, which were derived from farming tools. Some of the weaponry originated centuries ago at a time when weapons were banned in Okinawa.

Why Karate?
Self-defense is just one of many reasons people take up karate. Other reasons include focus, fitness, and confidence. Karate helps practitioners focus as they learn to follow methodical movements and deep breathing to center the mind and body.

The practice of basic movements will assist the practitioner in becoming more balanced, flexible, coordinated, and physically fit. Karate also teaches students to overcome fear, while naturally developing an improved self-image and confidence in his or her abilities.

Where do patches come in?
Karate students know that their uniform is a source of pride. The uniform should always be clean and free from wrinkles or debris. A spotless uniform is a visible, unspoken sign of self-respect and discipline.

It also shows reverence for one’s instructor, classmates, and the dojo. Karate patches are bold emblems that mark achievement and add value to any uniform. Even today, karate remains one of the most popular martial arts for people of all ages.

In addition to promoting self-defense, karate also provides a sense of honor and respect that will last a lifetime.