A History of Biker Patches 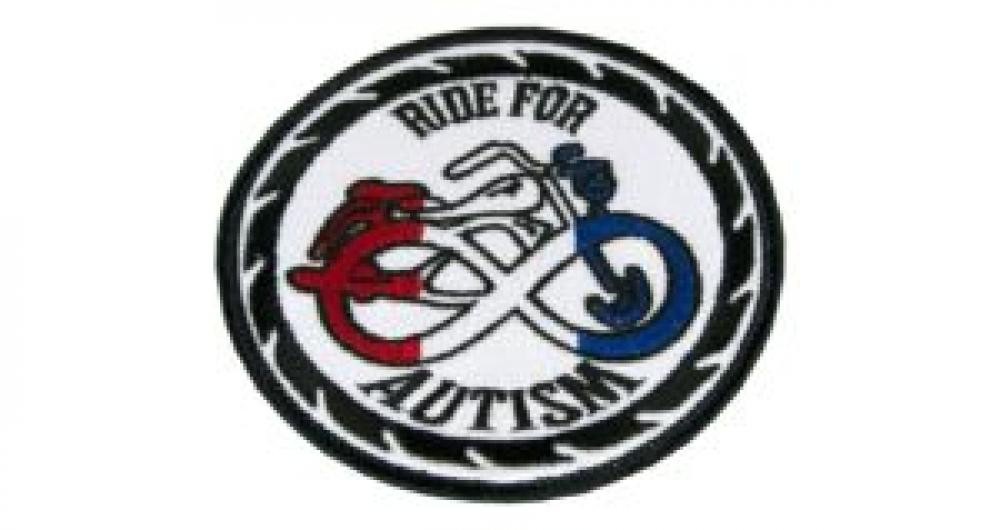 When you think of the word biker, a distinct image usually comes to mind: A modern-day free spirit who wears plenty of denim and leather, and spends plenty of time on the road. Bikers are known to wear plenty of patches on a jacket or vest; biker patches often show off club membership, a favored political statement, or simply a funny anecdote or joke.

But what's the history behind biker patches? Let's take a look:

The origins of motorcycle patches can be traced back to the 1920s when the American Motorcyclist Association was founded. Groups of riders from the same area would gather together at AMA events, and would often embroider the name of the group on the backs of their jackets or clothing.

Later, following a 1947 riot at an event in Hollister, California, in which a number of bikers got out of control and caused an uproar, the AMA reportedly issued a statement that 99% of their members were law-abiding citizens and only 1% were outlaws. From that point on, any biker who identified with the outlaw image labeled themselves as a one percenter. To this day, the 1% patch remains an iconic symbol among bikers, even though the AMA has declared this story to be apocryphal.

It's worth noting too that the AMA was a whites-only organization from the 1920s to the 1950s and originally used the term outlaw to refer to any club that accepted non-white members, just like clubs that didn't follow other rules. Although that policy changed in the 1950s, it led to little African-American participation in the AMA for decades, the organization's president said in 1995.

While most motorcycle clubs have a single patch featuring the name of the club, where the club is from, or other similar information, many outlaw clubs have three separate patches, each of which must be earned by a prospective club member. Each patch, or rocker, is earned by completing a set task as laid out by the club leadership, and each club prospect must earn the respect of the other members.

There is a great amount of pride and tradition surrounding motorcycle clubs, and it's easy to see why. Biker patches reflect that tradition for all the world to see.