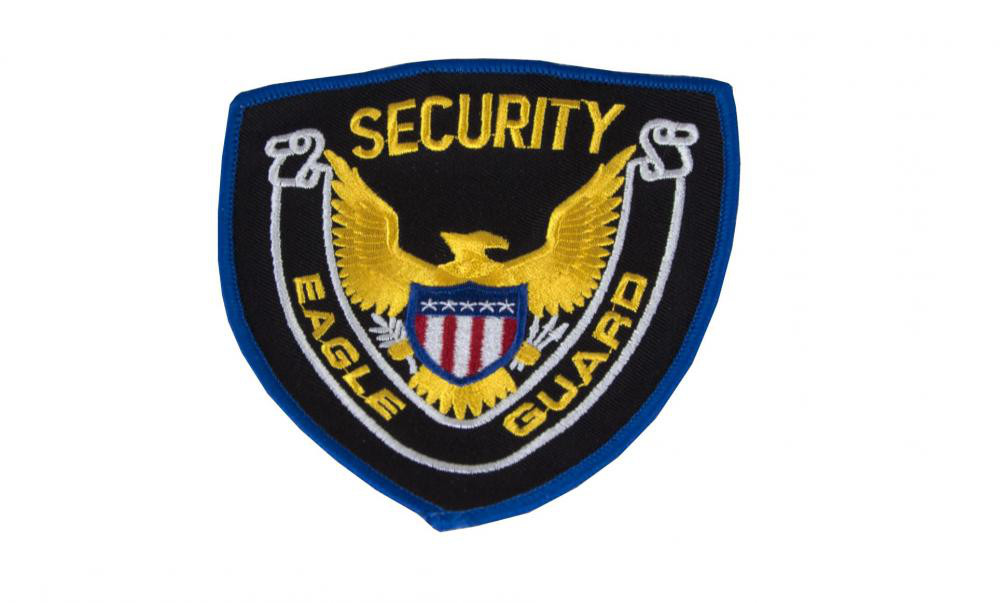 Anyone who’s ever sported an expensive suit or flattering outfit can attest that attractive apparel gives you an air of confidence. A bride becomes a beauty queen when she slips into her shimmering white gown. A soldier feels patriotic and strong in his military attire. The fact is, what we wear can change the way we feel for better or worse. Put on a sloppy sweat suit and you’re instantly primed for a lazy afternoon on the sofa, TV remote in hand.

Uniform patches can foster a positive work environment, and ultimately improve an employee’s performance. When an employee looks authoritative wearing high-quality uniform patches, his or her attitude and demeanor change. A sense of pride and professionalism can do wonders for morale and change the work place atmosphere from depressing to upbeat.

According to Food Management, a website that offers tips and food trends to the food service industry, 60 percent of prospects believe uniforms make employees appear better trained and proud of their company. 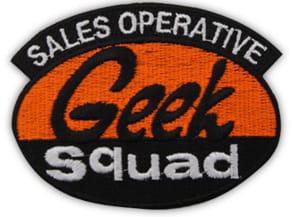 Uniform patches impress customers and clients and can change the way a customer responds to the employee and the company. They can enhance a client’s perception of the business, and improve the overall experience of the customer. This could result in repeat business and new business through word-of-mouth advertising. A happy customer is always an advertiser’s best campaign.

Many of us here in the U.S. have worked with Geek Squad before. Whether it’s a computer issue or having a new television or sound system installed, we’ve talked to a Geek Squad employee. The familiar “nerdy” white dress shirts wouldn’t be the same without the black and orange Geek Squad patch on the shoulder or chest. Employees also wear patches denoting their specific role or level of training, adding another layer of intrigue to the uniform.

We all make assessments based on appearances. In many cases, this serves us well. If it looks like it’s going to rain, we grab an umbrella. If a street vendor appears to be less than hygienic, we might pass on the hot dogs and head to the diner down the street instead.

Food Management reported that 70 percent of customers believe uniforms make employees look neater and more professional. Clients who see a smartly dressed employee may be enticed to patronize your business or use your product or services.

Ninety-seven percent of people surveyed by Food Management said uniforms make employees easier to recognize. And when they recognize employees, they identify with your brand.

Uniform patches help reinforce a company brand. Clients, vendors, and everyone who sees your bold logo will become familiar with your brand. The best part, however, is the cost. When compared to other forms of advertising, uniform patches are extremely cost effective. And they get the job done!

Uniform patches cultivate camaraderie by helping workers relate to each other. They get along better and work together more effectively. The result is happier employees, customers, and business leaders. It’s a win, win, win situation!

Military uniform patches or shoulder sleeve insignia have existed since the early 1900s. Since then, many military patches have been elevated to near-legendary status, with patches like the Big Red One, Old Ironsides, and the 101st Airborne being instantly recognizable. Military uniform patches often feature artwork that demonstrates how long a particular battalion or unit has been together, how many tours they’ve done, or even a special logo or informal mascot.

Some patches are quite literally out of this world! NASA mission patches have existed since 1965 when astronaut Gordon Cooper created the first patch for the Gemini 5 mission. Since that time, NASA has created hundreds of mission patches, from the space shuttle missions to satellite launches. For current missions, both the astronauts and the ground crew wear the patches on their jumpsuits or uniforms, and replicas of the patches are highly collectible.

You thought that patches were only for work uniforms? Think again. Baseball and other sports teams include patches on the uniforms all the way from youth leagues up to the majors. Depending on the game, teams usually include a variety of different patches. These patches help create a sense of team spirit not only on the team itself, but also among the fans.

Most team uniforms have a standard American flag patch on the sleeve, but other patches are added at different times. An All-Star patch during the All-Star game, a military or civil service patch for an appreciation day, or a special championship patch during the post-season. Many of these patches are considered collectors’ items and will often fetch a steep price on Amazon or EBay, especially if they are game-worn.

Who knew custom patches could do so much? There are plenty of uniform patches out there.

These are just some of the iconic ones you’re likely to be familiar with. What will the next famous patch be? Maybe yours!