In The Game! Soccer Patches From Around The World 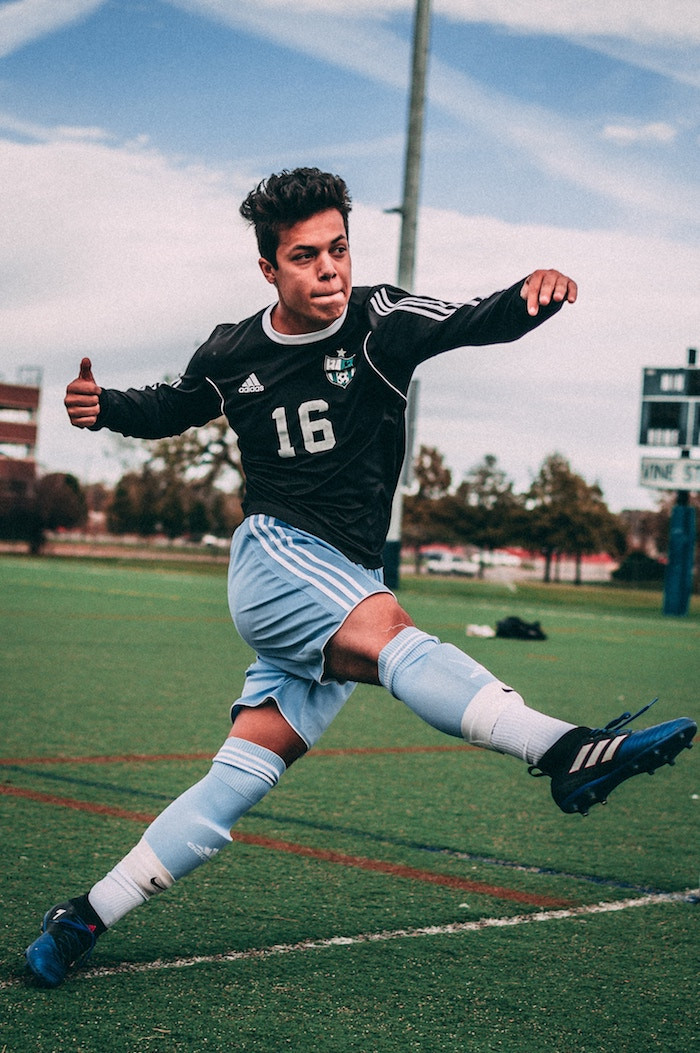 When it comes to patches in sports, Soccer patches have long been a part of the game. Many European soccer (or football, as it’s referred to across the Atlantic) players wear patches of their game-day uniforms or “kit.”

In North America, soccer is going through a surge in popularity. Major League Soccer features teams in twenty cities around the United States and Canada.

One of the latest teams to join the league is Orlando City Soccer Club, right down the road from us. Given the fact that Orlando City’s first game was in front of a sellout crowd of over 60,000, it's safe to say that soccer isn't going anywhere.

Patches are an essential part of the soccer kit, so today we take a look at some famous soccer patches from around the world.

Orlando City!
Let's start with the home team, Orlando City! The team patch features a purple theme with a golden lion mascot; the colors are a perfect complement to each other. Fans love the color, and the stadium is a sea of purple on game day.

Manchester United!
Arguably the most famous soccer club in the world. Their logo takes on a regal approach with a medieval-style crest with a shield and two soccer balls. The team has been in existence for more than a century, and several famous players have played for the team, including Cristiano Ronaldo, David Beckham, and Wayne Rooney.

LA Galaxy!
The most popular team in the MLS is also one of the inaugural MLS teams. The Galaxy have won the most championships in the history of the league. Their logo features a shield emblem with a star above the team name, in a style that’s reminiscent of sci-fi or comic books.

Those are just a few examples of the many different soccer club logos you’ll find around the world. Players wear their logo patch for the world to see. Fans collection the patches of their favorite teams to show off their team pride. Who’s your favorite team? Let us know!