Origins: The History Of The Morale Patch 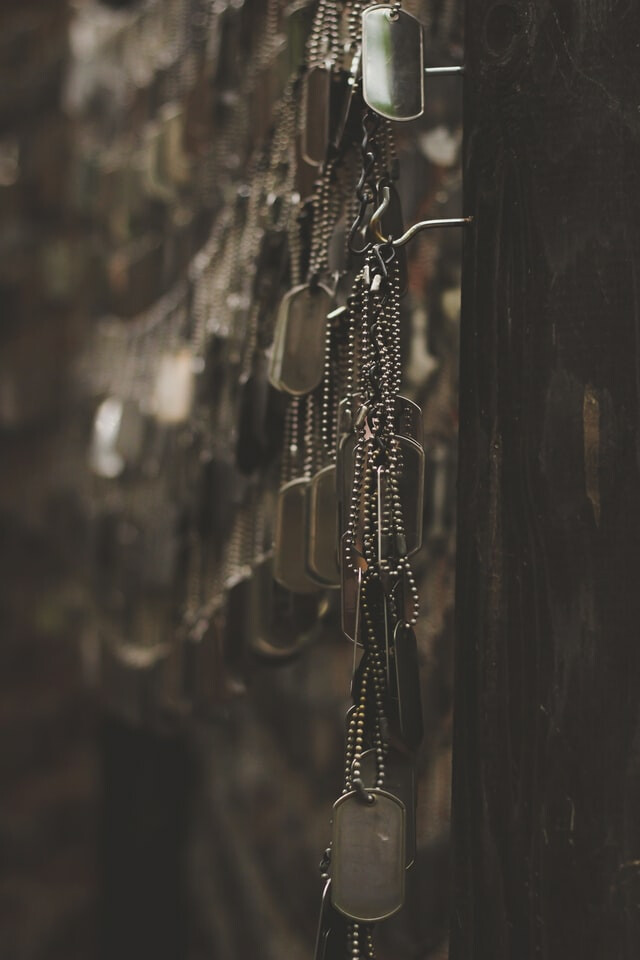 Custom patches say what needs to be said. Patches are everywhere, from military uniforms to employee uniforms, even the jerseys of our favorite athletes, and more. However, not all patches are made for the same reason. Morale patches have been a big part of military life since becoming present in WWI and WWII. Morale patches were used to showcase membership to particular divisions and units, doing so with insignia patches.

A good morale patch typically features cheeky imagery and expressions used to build camaraderie in a group with the same goal and experience. They are seen on garments and gear or even patch display boards. No longer found just in the military, morale patches are now seen in sports groups, youth groups, motorcycle groups, and private clubs. The history of the morale patch starts before WWI. The British Army adopted "Battle Patches," which were utilized to identify allies and enemy units. The distinctive designs are unique to each individual unit, used as a way to know who was who.

The first morale patch was the Blood Chit. This is a notice carried by military personnel and addressed to civilians who may come across members of the armed services. They were usually sewn in on the inside of flight jackets and were first issued by President George Washington in 1793. The Chit has evolved into the insignia-style message known today as the morale patch.

In terms of the first actual morale patches accepted by the US military, the 81st Division Wildcats of the US Army take the credit. In WWI, Army Officials suggested patches should be created to acknowledge different divisions. The logo was approved as a way to boost troop morale, and before long, all divisions were ordered to make and wear a patch. Morale patches are unique to each division, showcasing the personality, character, and details of their specialties. These patches became incredibly popular among members of the military and collectors alike.

In the years after WWI, patches became eye-catching and individualized. Before long, they became a favorite item for trading and collecting. It was a successful way of bringing the civilian population together with the military. While it also made Law Enforcement agencies more approachable to the general public. Morale patches continue to be a sought-after collector's item, often becoming personal keepsakes that are handed down through the years.

While patches were standard among military members, the term morale patch wasn't applied until the Vietnam War Era. Soldiers used patches to make sarcastic or critical statements, placing them on their uniforms to keep spirits high. These custom patches also helped create camaraderie between the divisions. The sarcastic and detailed patches we see today can be credited to US Navy pilots. Morale flight suit patches were made famous in the early '80s, thanks to an incident in the Gulf of Sidra.

Now eye-catching, personality-driven patches are commonplace among all members of the military. Today patches are found in almost all civilian and government organizations. Morale patches will always be cherished by collectors, enthusiasts, family, friends, veterans, and more. Their rich history is what makes them special, though the designs keep getting better and more creative.

At Patches4Less.com, all we do is embroidered patches. We do it all from morale patches to name patches for clothes or even decorative patches to enhance your style. We take pride in transforming your designs into a custom patch that will be worn for years to come. Ordering is simple, just call us toll-free at 866-847-2824 or email us. If you know what you are looking for, get a free quote and let us show you how easy ordering custom patches can be!