Sports Patches Are A Part Of The Game! 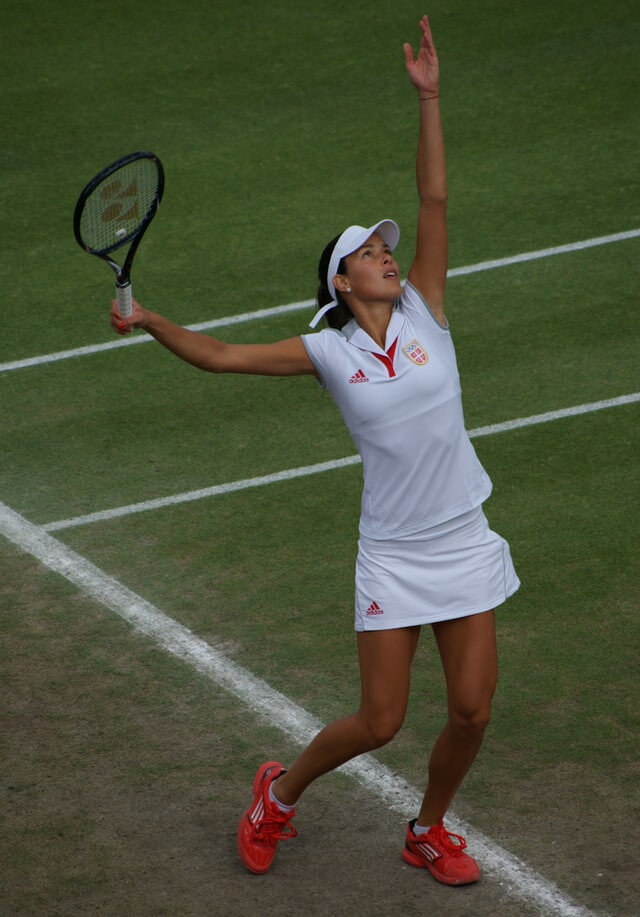 No matter the sport, the league, the competition level, or the team, patches are a part of the game. Embroidered patches can be seen everywhere, prominently displayed on jerseys across the globe. Sports patches are the most popular patches worn by team members, fans, and supporters.

For sports teams, custom patches are both a way to show their spirit, and a branding tool that stands out. Sports patches come in several variations, from name patches to logo patches and other designs for special occasions. Patches say a lot with a little space, making them appealing for any team.

Almost every major professional sports league in the world has patches on their official uniforms. Yet, it's not only big league sports teams that use custom patches. Minor league, college, high school, and youth league teams also use patches to stand out.

These designs typically boast elements that relate to the squad, such as their name, hometown, or mascot. That makes sports patches colorful and unique. These embroidered patches also help build an image for the team, showcasing character and personality.

Patches are an integral part of baseball, from youth leagues to the major leagues. They are as much a part of the uniform as a pair of cleats. You can see patches all over baseball uniforms, including the chest, sleeves, and back of jerseys.

The front typically features a team name patch with a number patch. The sleeves include small logo patches for the team and the association or division, while the back contains a name patch for the player and the number.

Logo patches also appear on players’ hats. Some clubs have also adorned their uniforms with special tribute patches, including military-inspired patches or patches with a famous player's number.

Football patches are common throughout all leagues, from youth to the NFL. High school, college, and professional teams use uniform patches to build pride and stand out on the field. The typical football jersey includes the team's home city or name along the front chest with a number patch below. The sleeves have logo patches, while number patches can also be seen on the shoulders. The back incorporates a name patch for the player and their number again.

The captain can be seen with a "C" patch that indicates their status on the field. Special patches are also added for special occasions, such as camouflage for military appreciation or pink for breast cancer awareness. Other custom patches are added for notable achievements or to commemorate former players. No matter the level of gameplay, patches are an essential part of the football uniform.

Soccer, the Other Football

Soccer – or as it is known outside North America, football --  is the world's most popular sport and uses an array of different embroidered patches. From youth clubs to the best professional clubs around the globe, patches have been a mainstay for players’ uniforms.

The typical soccer jersey has three common areas of embroidered patches. First is the logo patch on the front of the jersey, followed by sleeve patches and patches for the back of the uniform. Soccer jerseys feature a team logo patch on the chest, sometimes with an added flag patch. Shoulder patches include the logo in a smaller size or the player's number. The back is generally reserved for a name patch across the top with the player's number below. Soccer patches are usually colorful and vibrant, made to stand out on the pitch.

NBA jerseys have a small patch with the NBA logo, and a unique patch is added for teams that make the playoffs. Starting in 2014, teams that have previously won a championship also include a gold patch on the top back of their jersey.

It’s all about standing out when it comes to sports patches. Custom patches are the best way to do it. Remember, your patch says a lot about your team’s personality and character, so get creative!