The History of Tactical Patches 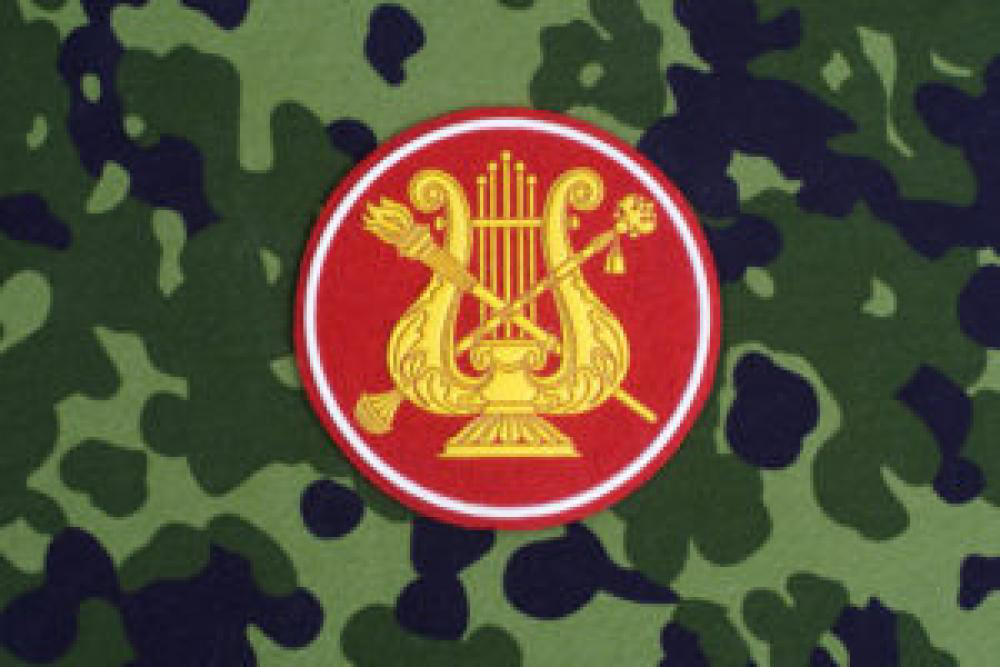 Tactical patches are a universal part of military uniforms, both in the United States and around the world. What is it that makes these custom patch designs so popular? Where did they come from in the first place?

The first part’s easy. They’re popular because they’re a good way to add a personal touch and a little bit of personality to an otherwise standard uniform. The history of tactical patches is a rich tapestry that dates back many years.

Speaking of tapestry, that’s part of the history of embroidery. For thousands of years, embroidery was both rare and expensive. Because it was a labor-intensive handicraft, embroidered tapestries and garments were luxury items reserved for the wealthy.

By the mid-1800s, the Industrial Revolution brought massive, disruptive change to many aspects of life worldwide. That included the invention of the first mechanical embroidery machines. Suddenly, embroidery could be produced on a larger scale.

Around the early 1900s, power-driven embroidery machines were becoming more common, and later came machines that could recreate a design automatically, controlled by a paper tape.

The U.S. Army’s 81st Infantry Division is credited with creating the first shoulder sleeve insignia, which can be called the first tactical patch, during World War I. The patch featured the silhouette of a wildcat on an olive drab background. The wildcat was said to represent Wildcat Creek, which ran through the unit’s training post of Fort Jackson, S.C.

With the advent of microprocessors, computer-controlled embroidery machines became commonplace. It became possible to produce custom patches quickly and inexpensively. Velcro™ backing made it easy to attach and remove patches at will. That made wearing a snarky patch less risky because the patch was easier to hide if the C.O. didn’t approve.

Tactical patches can be as simple as an American flag, or an ornate design featuring lightning bolts, Grim Reapers, and other symbols. It’s up to the individual(s) ordering the patches. For many active duty service members and veterans, they’re a point of pride, a symbol of shared experiences during their service.

It makes sense if you’re shopping for tactical patches to buy from a company that knows and appreciates their history. Patches4Less is such a company. Several of our employees are veterans, including some who served with honor in Afghanistan and Iraq. We understand how important it is to create patches that you’ll wear with pride.

That’s why we use only the highest quality materials and state of the art production equipment to produce your patches. It’s why we offer free design and artwork, free setup, free shipping and up to 7 free thread colors per design. It’s the reason we back everything we sell with our 100% Satisfaction Guarantee.

At Patches4Less, we are committed to giving you nothing less than our best, every time. Our talented artists can help you create the perfect tactical patches for your needs. To find out more, call us toll-free at 866-847-2824, or fill out our no-obligation Free Quote form. We look forward to serving all your custom patch needs!