The Meaning Of Military Patches 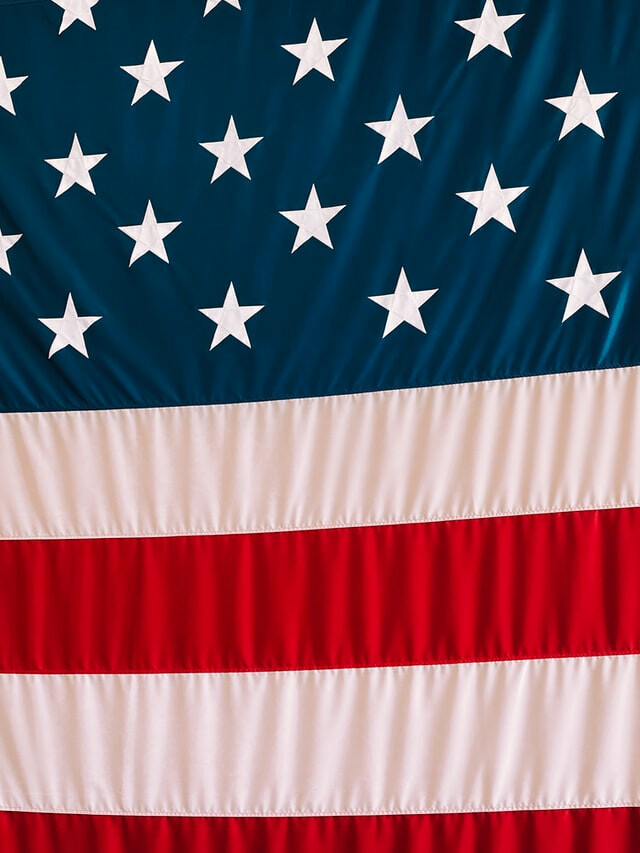 Being a part of any branch of the U.S. military is an honor. It is the dedication to serve a country and its foundation. That is one of many reasons why soldiers and veterans worldwide are respected for their commitment and service. Military patches play a significant role in the military, starting as a form of recognition for different units. Members used the uniqueness of patches to show the same in force.

The earliest official U.S. military patch was issued in 1918 by the Big Red One of the 1st Infantry Division. By World War II, military patches were commonplace and nearly a standard piece of any uniform. It has become a proud tradition to wear distinctive insignia for individual units throughout all branches of the U.S. military.

Military patches today are worn as a mark of honor and can be seen on all uniforms. All military organizations have their own patch designs, from flag patches to morale patches and many more. They are worn proudly as emblems, denoting rank, units, and other details.

Different military units showcase their personality through a logo on their patches. Even upon retirement, those patches can be taken home. They become a keepsake, as well as a symbol of honor and unity. Military patches show that you were once part of a team that protected the country and its beliefs.

These days patches are still used, though many patches are Velcro. In the military field, deployment can happen at any time. This means if you wear patches, you need to apply them to your uniform as fast as possible. Military patches with Velcro backing have become the most popular style of patches.

The backing is made with a hook and loop on two sides. The hook side sews on the patch's backside while the loop side sews on the uniform. This comes in handy when a unit commander orders soldiers to remove their official military patches. With Velcro, you can remove and apply patches quickly and effortlessly.

At Patches4Less.com, we understand the importance of custom patches and their benefits. We have designed patches for all military branches, and with over fifteen years of experience, we know what it takes to produce well-designed patches. Whether you are looking for uniform patches, commemorative objects, or morale patches, we have you covered. Our incredible team of graphic artists will work with you throughout the process, ensuring you get the custom patches you envisioned.

Are you ready to get started? Get a free quote or email us. It’s that easy! We’d be honored to work with you to create some great military patches!