The Most Common Uses & Purposes of Custom Embroidered Patches 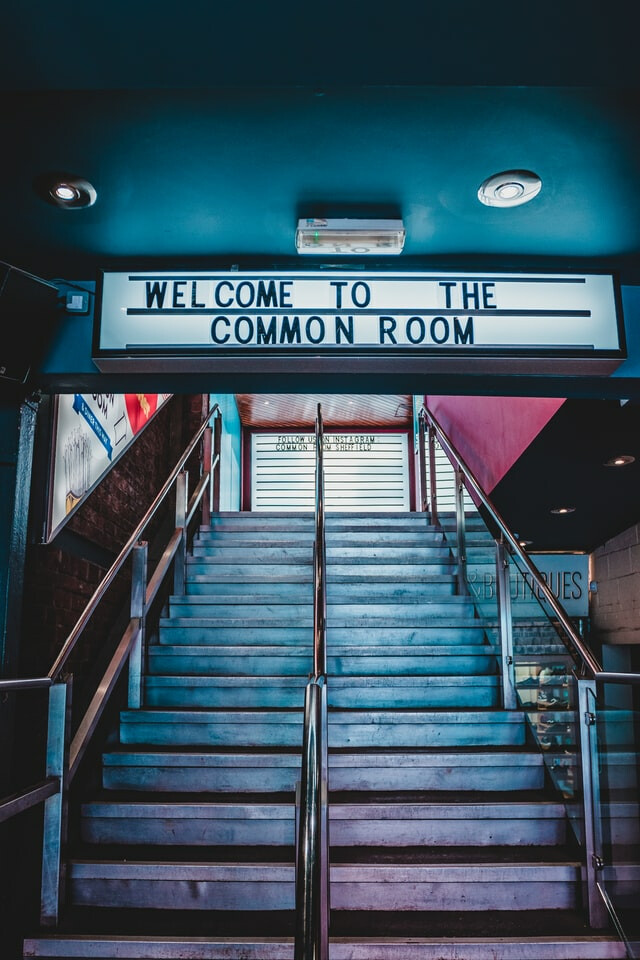 Uniform patches are something we are all familiar with. Whether it be sports patches on our favorite athletes or from a loved one in the military, uniform patches are standard. They are popular for a reason. They are great for identifying people, such as employees, members of a specific unit, and fellow teammates. Military patches have many uses on their own. Patches are used to show rank, identify members of special units, and others. They are also used as morale patches, which typically feature outstanding character and personality. While patches are standard in the military, companies also use them for various reasons. The most prevalent is for employee uniforms.

Name patches and logo patches stand out and serve multiple purposes. First, they identify employees, and they promote your brand. Embroidered name patches are subdued and straightforward, though logo patches stand out with colors and details that are relevant to the company. Patches promote brand identity. When worn by workers and staff members, the brand is displayed everywhere they go. Embroidered uniform patches are sure to catch the attention of potential clients. Employee patches are distinctive badges worn with pride.

Sports uniforms are another widespread use for embroidered patches. Nearly every major professional sport in the country includes patches as part of the official uniform. Sports patches range from the team's name to its home city or even mascots. These patches have a variety of designs. The NBA's uniform features several patches. Each one features patches for the player's name and number and a small patch with the NBA logo. Memorable patches are created for the playoffs.

Football patches are popular on all levels. High school, college, and professional football uniforms are adorned with several patches. Many include the team's logo or mascot and text indicating their location. Team captains wear a particular "C" patch, which shows their leadership on the field. Baseball patches are an integral part of the uniform. They are the most common, worn on every uniform and the players' hats.

There are plenty of different baseball patches, especially in Major League Baseball. Teams can be seen wearing commemorative patches to honor special events or individuals. New York City teams often wear police and fire rescue patches to pay tribute to public safety employees. No matter the sport, patches are a part of the game.

Patches are a great way to promote organizations and clubs too. They instill pride in members and spread the word about your message. Custom patches are great for branding purposes and can be attached to shirts, hats, bags, and other items to draw attention to the organization. Club patches are the perfect way to identify other club members.

Much like uniform patches, club patches are used by motorcycle clubs worldwide. Motorcycle patches are a big part of the biker culture. Patches are used by bikers, motorcycle clubs, and riders’ groups and carry meaning. The traditional motorcycle club patch features a big logo in the center of a jacket or vest, with the club name on a “rocker” up top and a second rocker at the bottom, noting the club’s home territory. However, other patches can be added for different meanings. Vest and jacket patches can be smaller when worn on the front of the article, showing personality and character in the process.

Other groups also use patches to show club membership, such as the Boy Scouts. Scout patches and merit badges are an essential part of any Scout's uniform. Merit badges are presented when Scouts demonstrate a level of knowledge of the subject. There are over 135 different merit badges in the Boy Scouts alone. Earning one is an important milestone, and there are several other patches and badges for Scouts that extend beyond the merit system.

Patches can also be thoughtful marketing tools. Companies are looking for new ways to market and promote themselves, and many overlook patches. Embroidered patches are great for apparel such as shirts, jackets, hats, backpacks, and more. Custom logo patches stand out and add a branding element to associate clients with your brand. Embroidered patches are vibrant and stand out, whether they are worn by employees, customers, or fans. Embroidered patches can also be handed out at trade shows, conventions, schools, and sporting events. Those with bright, colorful artwork will stand out and become something that reminds the recipient of your brand instantly.

At Patches4Less.com, we know embroidered patches. We’ve been customizing them for nearly twenty years, bringing your ideas to life. While these are just a few ways to use embroidered patches, we are here to help. Are you looking for patches for your local baseball team? Do you need employee uniform patches quickly? Or, do you want custom patches made for your band? No matter what type of patches you need, we can help. Call us toll-free at 866-847-2824 or email us for additional information. Let us show you the benefits of embroidered patches.