Tradition of Artistry: The History of Custom Sew On Patches 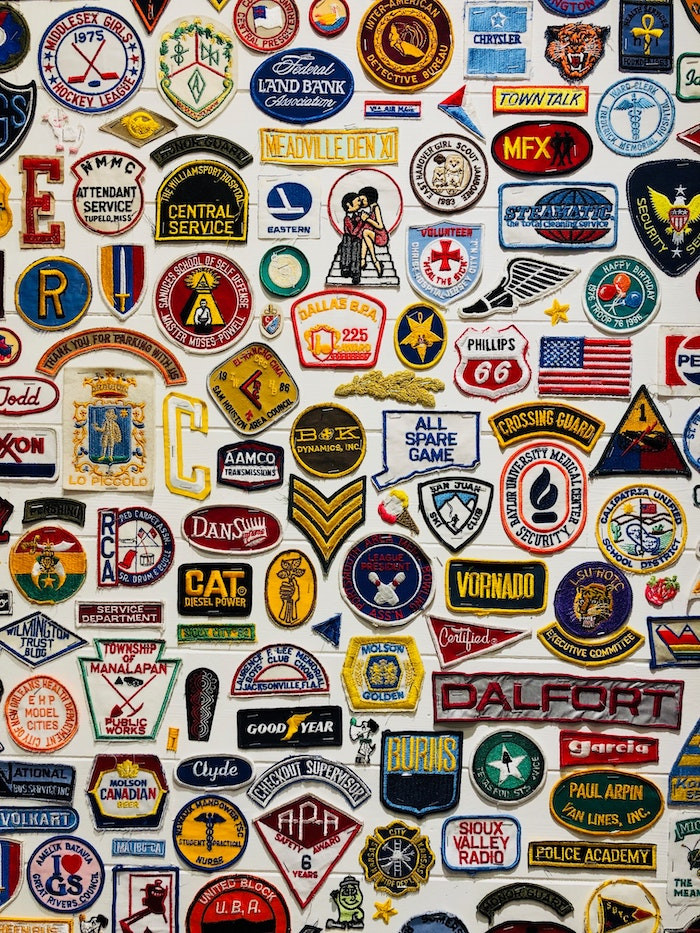 Patches can be seen everywhere. From baseball uniforms to leather biker jackets, even modern fashion and streetwear have adopted custom patches. But have you thought about how custom sew on patches got started?

Patches have a history in decoration, the Industrial Revolution, and more. They've played a part in political movements and have been incorporated into marketing campaigns. Embroidery is nothing new, and either are embroidered patches.

Embroidery is an art form that dates back thousands of years. Kings and queens around the world valued beautifully detailed embroidered tapestries. In the beginning, all embroidery was hand-stitched.

This slow, painstaking process was extremely valuable and was done by artisans. It was expensive, rare, and only the wealthiest could afford embroidered garments. Even small works, including patches, took many hours to complete. When given as gifts, they became treasured and valued keepsakes.

Programmable machines were introduced, using paper tape to tell the machine what to embroider. As patches became mass-produced, they became more attainable and more popular. They've become a standard element of military uniforms since World War I.

With greater availability; patches became useful for identifying employees, especially those in service businesses. Many even wear them on jackets as statements or accessories. Custom sew on patches are also great for team building and showing membership to specific groups.

The machines produced patches at a rate dreamed about years earlier, doing so thanks to a fully digitized pattern. The computer-controlled machines made it easy to reproduce a single design, creating dozens, hundreds, even thousands of patches quickly and with quality. Digital design also made it possible for designers to have greater variety and flexibility.

Patches can be seen in any shape and style, and are more colorful, more creative, and longer-lasting. Embroidered patches are still seen as small works of art around the world. Patch collectors are always looking for new and unique designs as part of their travels.

From making a point, marketing your company, or just telling a joke, custom patches are used for everything. The thread of creativity connects us all, and creating custom patches is easier than ever!